I tested the new version of the Blackwood cardigan earlier in the month. The pattern was now in number size ranges rather than S - M - L etc and now going to size 30. In addition, there was a choice of cup sizes B or D.

I of course sewed the tester version (and was delighted with it) but there are a couple of tweaks following tester comment. So my version is not the current, new one. I sewed between an 18 D on top and 24 at the hips. I was pleased to see that in the new version there will be a little extra room in the sleeves, which is something I planned to change in a future version.

I won't go into any more details as the pattern will be getting released on Monday coming, 28 January. It will be available free of charge in both B and D versions to all previous purchasers.

As a tester, I received the new pattern today (but as a previous purchaser would have had it updated, in any case). I downloaded and am going to check to see the differences in comparison to my own pattern corrected for fit. As I mentioned previously, I was going to shorten sleeves - I think longer sleeves is a young uns thing as well as provide a touch extra room in the sleeve.

You may have noticed that Helen undertook a size survey and received a lot of responses - she has posted the results of the survey on her website.

I will add, for the sake of completeness, that I received the test pattern free of charge and was not required to post about it. I am not affiliated to Helen's Closet and all views are my own.
at January 26, 2019 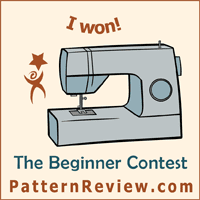 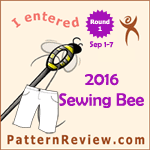 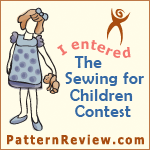 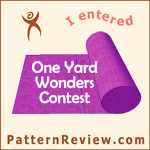 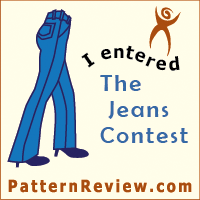 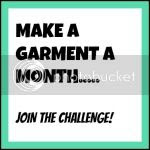